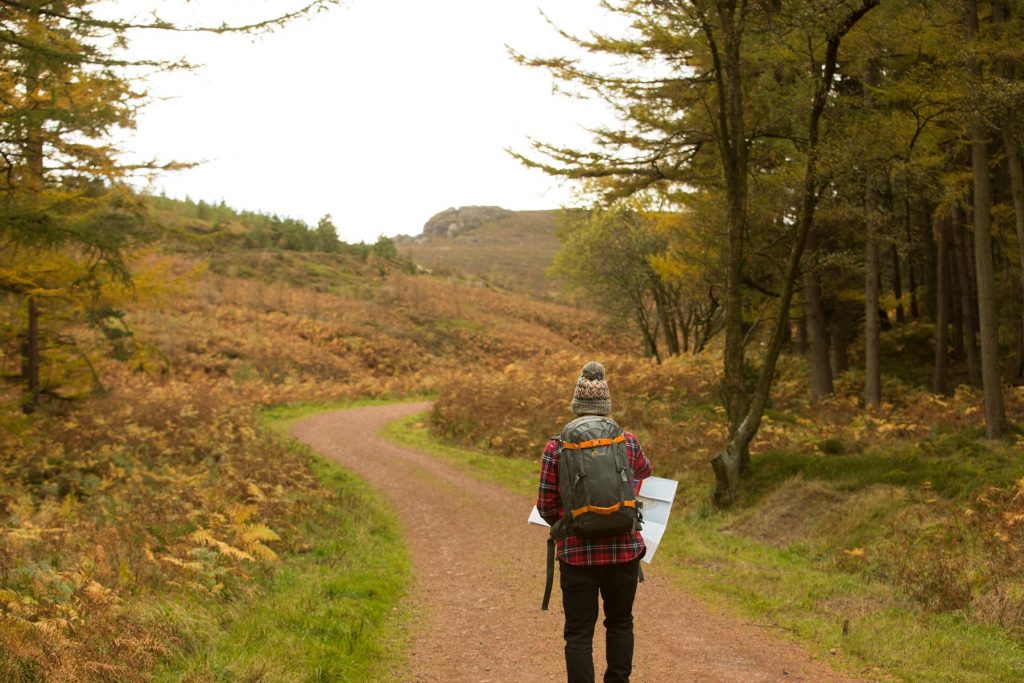 “The Map: Your Path to Effectiveness in Leadership, Life, and Legacy” by Keith Eigel and Karl Kuhnert

“The higher you climb, the more that you see.

The more that you see, the less that you know.

The less that you know, the more that you yearn.

The more that you yearn, the higher you climb.”

I loved seeing this song snippet by Dan Fogelberg referenced in the book, which is so true in my opinion. Would you say the one thinking they have life all figured out as being the teenager or the grandparent? I would certainly say the teenager, which is quite comical when I think back on my teenage years. This book focuses on five identifiable levels of who someone is, how they see life while helping the reader identify where they are, and how they can develop to the next level. “Will you just react to things that happen to you along the way and let the whims of circumstances take you where they will, or will you intentionally chart your course?” I took to heart the encouragement to figure out where I stand and charter with intentionality the direction I want to be in the years ahead; otherwise, I’m a ship with no rudder. Instead of going by chapter, I’ve listed a quick summary of the five stages outlined in the book… enjoy!

This is where a humans first stage of life begins as a newborn, yet they are limited by their perception of what is true. A child at this level will gladly trade a dime for three pennies and there is no way to win an argument with them on it.

At this stage, it’s all about “ME.” Usually, one advances out of this by their mid-teens, but sadly, it’s been identified that 7-10% of adults are living at this level, which is very tragic indeed. In this level, one views in black and white; one side must win and the other must lose. This perception leads them to believe they are either right or wrong in an argument, and there are no varying opinions that could carry weight for the most part.

Individuals at this level are [thankfully] opening themselves up to outside influences. However, this influx of information and opinions can cause them to reach the point of being overwhelmed. They begin to realize that the world is not as black-and-white as they once thought at Level 2. Middle schoolers for the most part start seeing this outside-in perspective where there are things to learn and allow themselves to be influenced. They become more concerned with how they would be perceived by others if they do such and such, thus they may know where they stand on a certain position, but they don’t necessarily own that position.

This level is much more about taking ownership of your life. A Level 4 individual may encounter major challenges, but instead of buckling under the pressure, they work through the challenges by leaning into issue instead of avoiding them. These people are much more content knowing they can’t directly control the feelings or expectations around them. Therefore, they do not allow themselves to be by outside-in influence and become more inside-out people. Instead of blaming someone else for the anger they feel, they take responsibility for the anger. The content of what we know hasn’t necessarily changed, but our ownership of it does.

Individuals at this level are letting go and rising above. They are able to take an objective view of themselves and become more insightful into their own strengths and weaknesses. “Level 5 leaders displayed, among other things, humility, a concern for others and the institution above themselves, and a deliberate investment in the development of others.” What I love most about this level of leader is that they try to create a healthy atmosphere where no one is afraid to challenge the leadership decisions.

So often when we start looking into traveling, the excitement builds within us while we fail to realize how much we wanted to travel. The map can be overwhelming until we finally identify our spot on it and decide on our next destination. This is true in our lives, too. We need to identify where we are, the options around us, and set the course to move forward. The best encouragement I received from the book is to be aware of my horizontal development vs vertical development, the latter of which will move me forward to an overarching goal. Overall, a great book, though honestly, a heavy read at times.

lukejclark
Posted in Blog Self Development
Leave a Comment 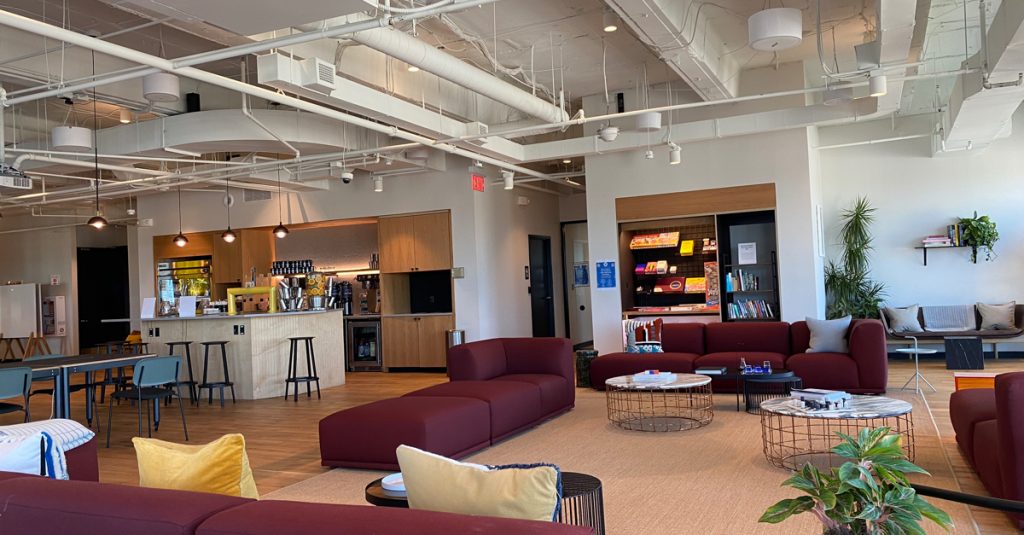 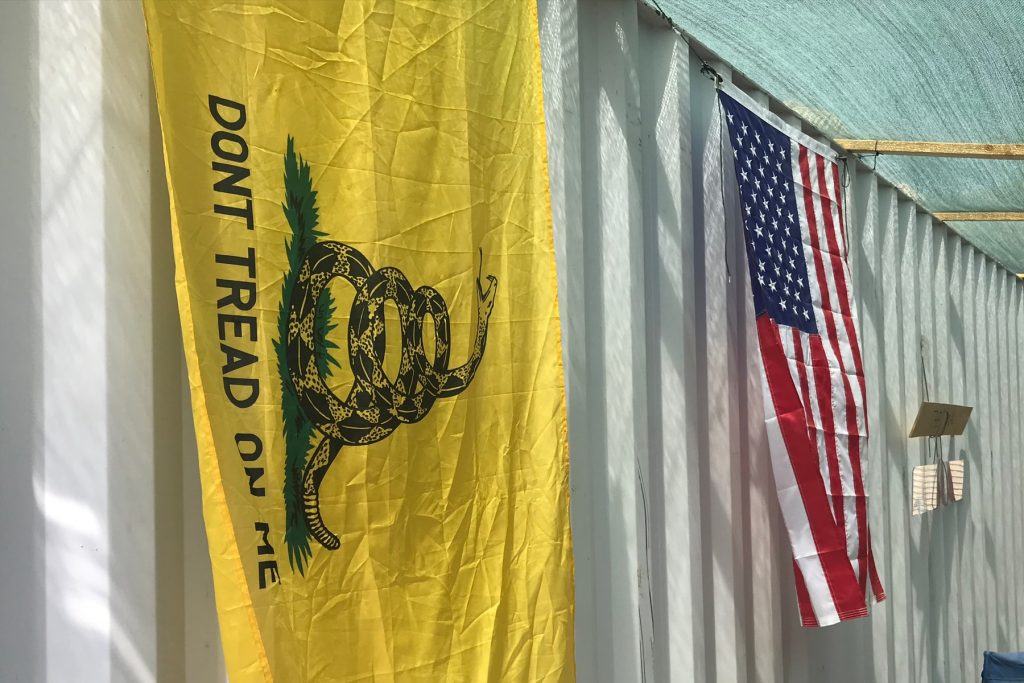